This is a list of all RAMSES participants (by alphabetical order of last name).

Ian Foster is Director of the Computation Institute, a joint institute of the University of Chicago and Argonne National Laboratory. He is also an Argonne Senior Scientist and Distinguished Fellow and the Arthur Holly Compton Distinguished Service Professor of Computer Science. Methods and software developed under his leadership underpin many large national and international cyberinfrastructures. Ian’s research interests include distributed, parallel, and data-intensive computing technology, as well as innovative applications of computing technologies to scientific problems. 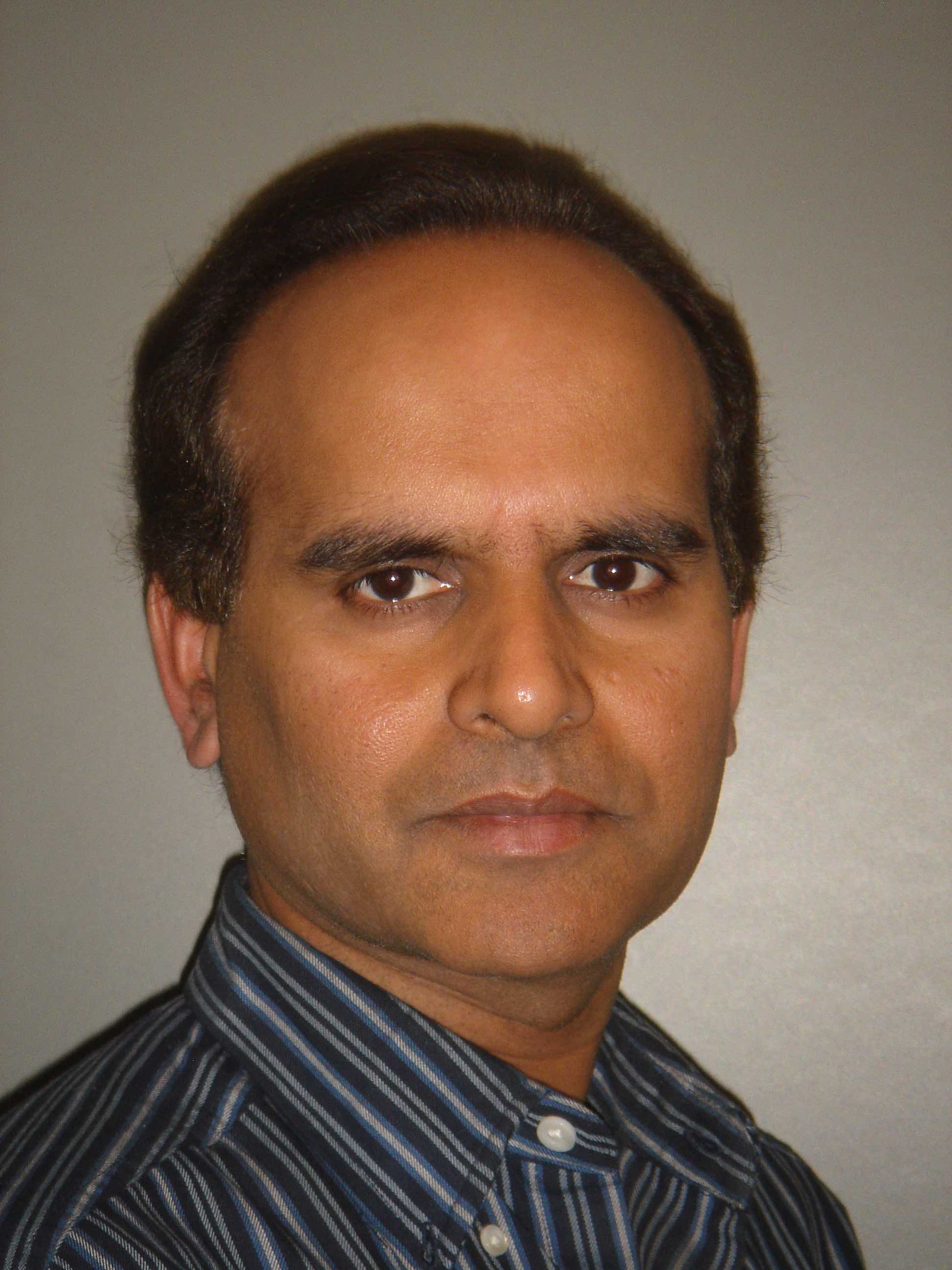 Nageswara (Nagi) S. V. Rao is a Corporate Fellow in Computer Science and Mathematics Division, Oak Ridge National Laboratory, where he joined in 1993. He received PhD in Computer Science from Louisiana State University in 1988. He published more than 350 technical conference and journal papers in the areas of sensor networks, information fusion and high-performance networking. He is a Fellow of IEEE, and received 2005 IEEE Technical Achievement Award and 2014 R&D 100 Award.

BrianL. Tierney is a Staff Scientist and group leader of the ESnet Advanced Network Technologies Group at Lawrence Berkeley National Laboratory (LBNL), and is PI of ESnet’s 100G Network Testbed Project. His research interests include high-performance networking and network protocols; distributed system performance monitoring and analysis; network tuning issues; and the application of distributed computing to problems in science and engineering. Brian has been at LBNL since 1990.

Don Towsley is a Distinguished University Professor in the College of Information and Computer Sciences at the University of Massachusetts - Amherst. Don’s research spans the areas of mathematical modeling, optimization, and control of large-scale networks. 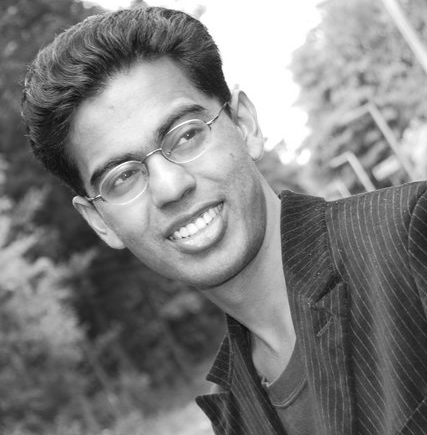 Prasanna Balaprakash is an assistant computer scientist with a joint appointment in the Mathematics and Computer Science Division and the Leadership Computing Facility at Argonne National Laboratory. His research interests span the areas of machine learning, numerical optimization, and performance engineering. His current research focus is on the design, development, and analysis of algorithms for solving large-scale problems that arise in automating the tuning of computer codes and on computationally expensive design-space explorations. In RAMSES, he is responsible for developing statistical machine learning methods for surrogate performance models. 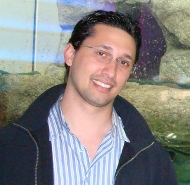 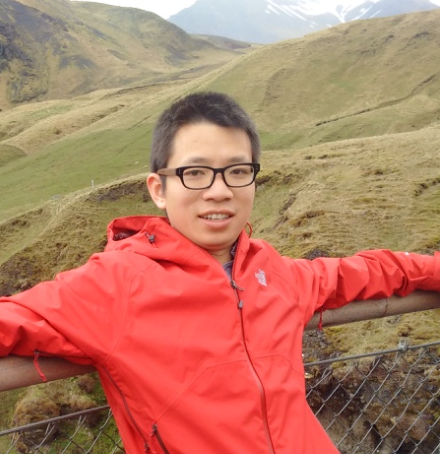 Zhengchun Liu is a Research Scientist at the Computation Institute of the University of Chicago. He also holds a Joint Appointment at the Data Science and Learning division of Argonne National Laboratory. In this project, he develops end-to-end analytical performance models to transform understanding of the behavior of science workflows in extreme-scale science environments. More specifically, these models are developed to predict the behavior of a science workflow before it is implemented, to explain why performance does not meet design goals, and to architect science environments to meet workflow needs. 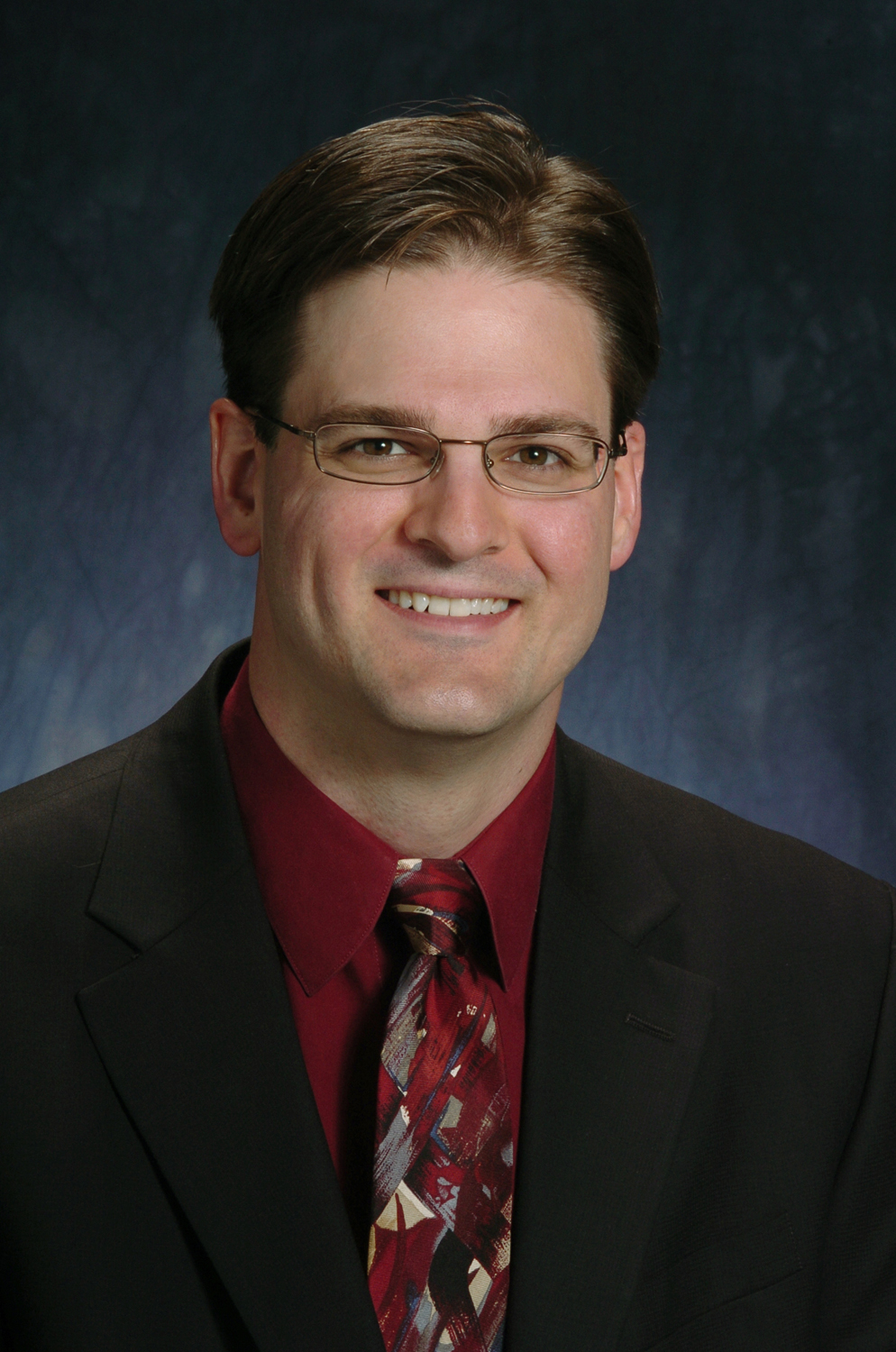 Vitali Morozov is a Principal Application Performance Engineer at the Argonne Leadership Computing Facility. At Argonne since 2001, he has been working on computer simulation of plasma generation, plasma material interactions, plasma thermal and optical properties, and applications to laser and discharge-produced plasmas. At the ALCF, he has been working on performance projections and studying the hardware trends in high performance computing, as well as porting and tuning applications on supercomputers. 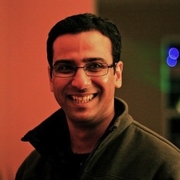 Venkatram Vishwanath is a computer scientist at the Argonne National Laboratory. His research interests span the areas of large-scale data movement and management, scalable data analysis and visualization, in situ analytics, and performance modeling. In RAMSES, he leads the performance modeling and performance projections for exascale simulations and in situ workflows on current and future supercomputing systems.